The History of cars is centered mainly around five extraordinary persons who all played a pivotal role in the development of cars in the last 130 years. They were: 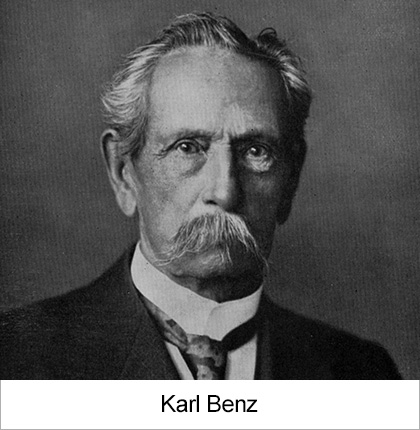 In 1886, a man named Karl Benz of Germany invented the first ever Benz Motorwagen(Motor Car) which was patented and is the birth certificate of the automobile. 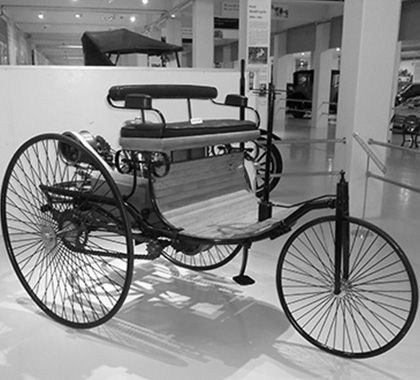 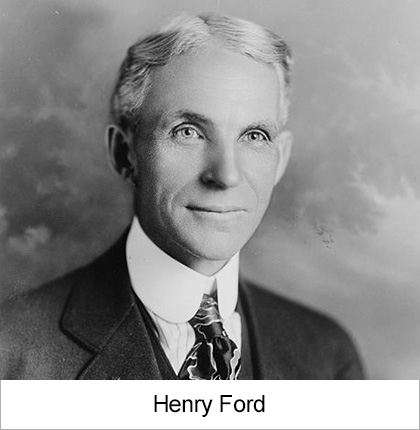 In 1908, Henry Ford of America introduced the Ford T colloquially known as the Tin Lizzie, which was generally regarded as the first affordable automobile. 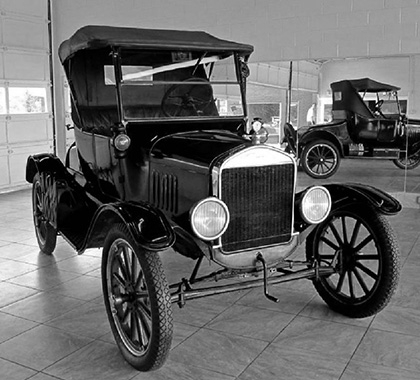 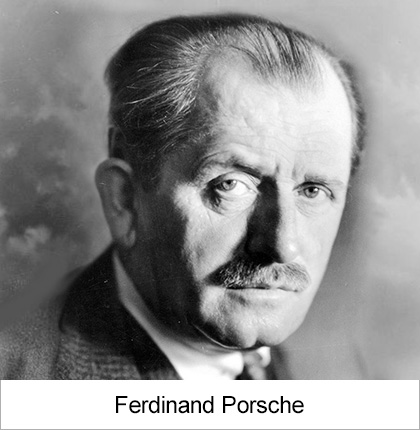 In 1933, Adolf Hitler of Germany, assigned Ferdinand Porsche to design a basic vehicle; capable of transporting two adults and two children at 100 km/hr and the “People’s Car” should be available for the German Citizen for 1000 Marks(or Rs. 935) about the price of a Motorcycle. The Volkswagen Beetle was built and presented to Hitler in 1938. 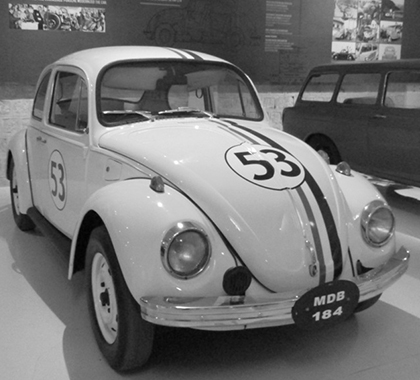 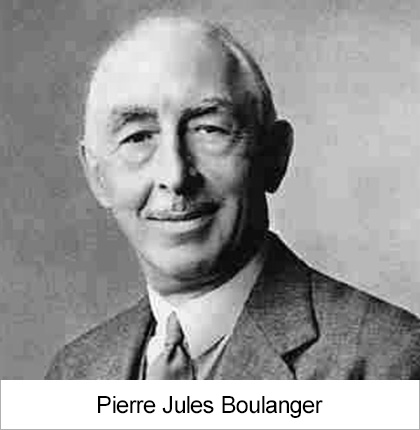 In 1936, Pierre-Jules Boulanger of France the Vice President of Citroen set a brief of his team, to design a car that can carry four people and 50kg of potatoes at 60km/hr, while consuming just 3 liters of fuel for 100km and travel with comfort over rough rural roads, so as to carry a basket of eggs without breakage, across a ploughed field and the Citroen 2 CV was born. 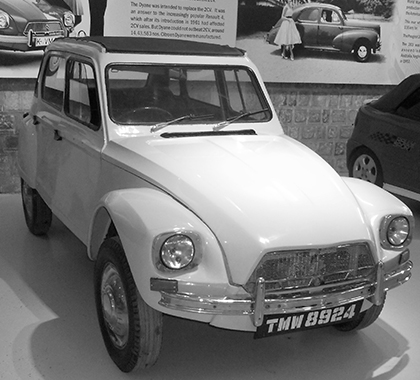 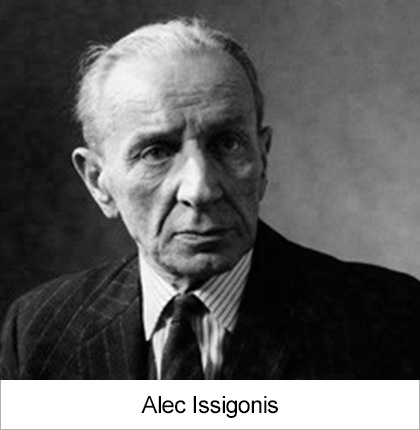 In 1956, the Suez Canal problems led to an international fuel crisis, Britain had to introduce petrol rationing, car sales plummeted. Lord Leornad, Chairman of Morris Motors, Britain identified a remarkably creative engineer, Alec Issigonis, who was handed over the project to develop a low cost, low fuel consumption car, which was small and light weight and the Mini was born. 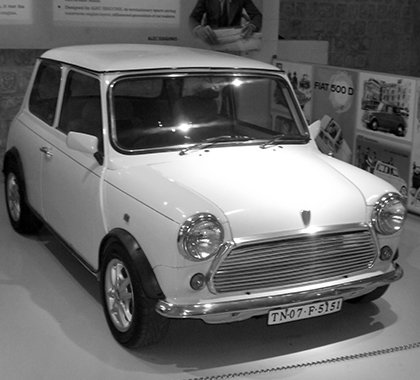 Each of these genius had some common traits : They were